Our methods are also suitable for beginners

Mgr. Dušan Šimo is a graduate of Faculty of Physical Education and Sport Comenius University in Bratislava, coach of fourth class of downhill skiing. He gradually gained experience in the parent club ŠK Pegas Remata, JSC Dúbravka, Sporting club Faraya Mzaar, Ski club Victory BA. In the 2006/2007 season, he rode the World Cup in Ski Cross. In 2007-2011 he was a successful head coach of the Slovak Paralympic National Team and a member of the Executive Committee of the Slovak Paralympic Committee responsible for winter sports. Since 2003, he has been training children and young people.

Of course snowboarders can also practice 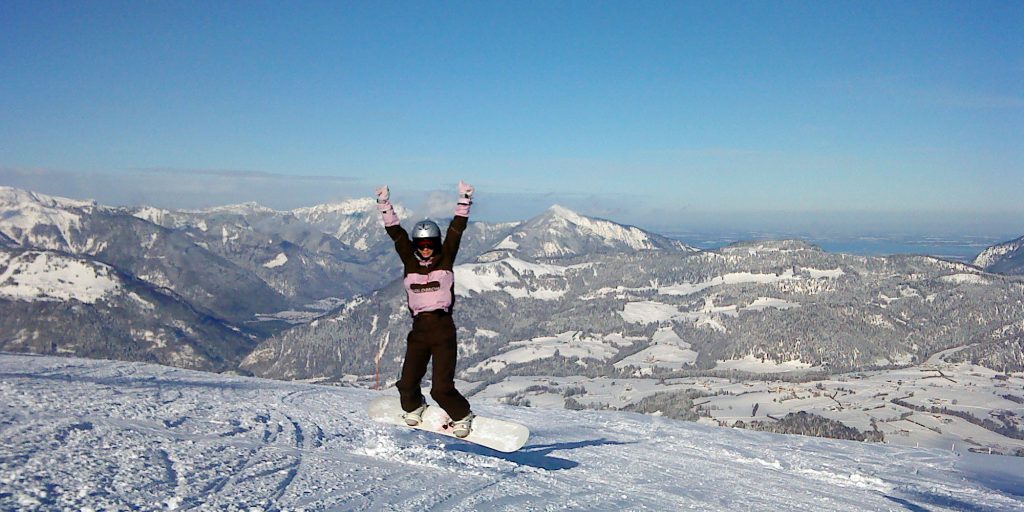 Where you can train